Approximately ten kilometers from Hue is abandoned Water Park Ho Tui Tien. This place is not included in the tourist routes and is a completely depressive spectacle.

Ho Thuy Tien was built as an amusement park, with a considerable budget, about three million dollars. He began his work being unfinished in 2004, but in connection with the bankruptcy of the company who owns the park, the construction of Ho Tui Tien stopped and for this place began the countdown.

Attempts to reanimate the project and reformat it to the eco-resort in 2013 were not crowned with success and in the end, about 500 thousand square meters of the planned entertainment zone, today the spectacle depressing.

During his short heyday, Ho Tui Tien was a pretty bright place with a giant three-story dragon with a lake, large aquariums with fish and crocodiles, a spectacular amphitheater, as well as water slides and other adoles of amusement parks.

All Anahni Ho Tui Tien, who was called to merge, during abandonment, suffered the metamorphosis and now looks rather sad. Rusty frames, dumps and burst paint, under your feet crushes a broken glass of aquariums.

Water slides turn by Lianov and only black walls, get a new life, speaking with background for new and new graffiti. 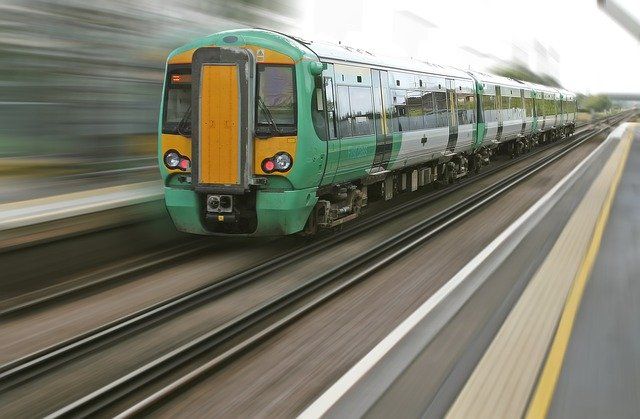 At the same time, it remains consistently beautiful, nature in the landscape of which, once the park was inscribed. Quietly having a lake Ho Thuy Tien lake with a platform for a dragon and swaying into the tact with a light wind, as if protecting his peace, Slender Shirenga cost high trees.

In the forest, in the park. Photo Credit: Daniel Mendes, Flick

It is worth knowing

It is rumored that in Ho Tui Tien is better to keep waters, because there is a danger to meet with crocodiles, which managed to avoid the fate of the relocation in the Wildlife Park. 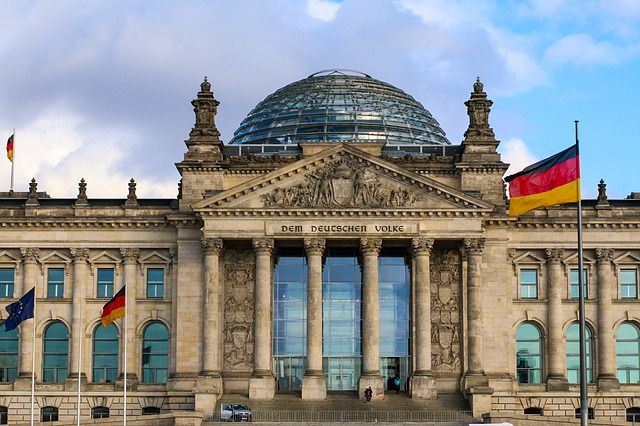