Djerba is the southernmost sea resort of Tunisia and is famous for its fine sand, a very warm climate and transparent water.

Now there are mostly Arabs and Berbers on the island, which existed many centuries a large Jewish community almost completely went to France and Israel in the second half of the 20th century.

In addition to agriculture (olives, dates and figs are grown), the population is engaged in fishing, as well as sponge fishing.

Jerbe is the largest casino throughout North Africa. This is a huge entertainment center for adult visitors and babies, professional players and debutants.

For amateurs of outdoor activities on the island, all types of marine entertainment are presented – diving, surfing, underwater hunting.

Golf lovers waiting for the complex «Djerba Golf» 27 holes, which was opened in 1995 and today is one of the leaders among the Mediterranean coast clubs.

Tourists can stroll In the medina of the city of Humt-bit, In the labyrinths of which tens of houses «Menzeli» In traditional Arabic architectural style. There are also three mosques: Jamaa El Herba, Eh Sheikh and Jamaa-Ettruk. 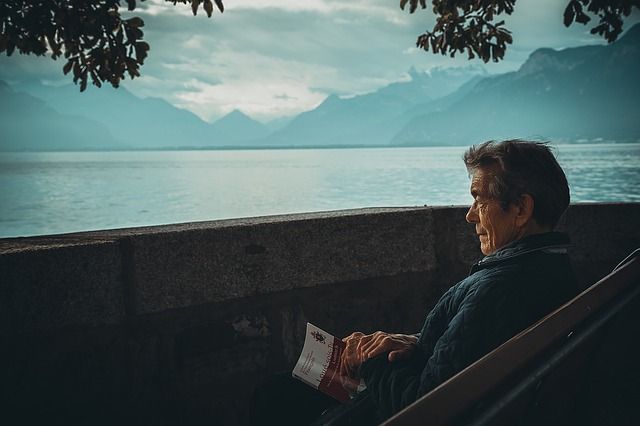 Medina — Old part of the city, built during the Arabic Master. As a rule, Medina is surrounded by a wall. Usually inside it is quite narrow streets (sometimes less than a meter width), which make up real mazes. In this regard, the car movement in media is impossible, and sometimes the movement of two-wheeled transport. The narrow and tangle of the streets served as an additional obstacle on the path of possible invaders of the city.

It is also worth viewing Fort Burge El Kebir (Bordj El Kebir) and visit Local Lore Museum On the outskirts of the city where you can see a collection of traditional clothes, jewelry, ceramics and wood threads.


EL GHRIBA Synagogue (El Ghiba) – Synagogue, located in the village of Er-Riyadh (former Jewish village of Hara-SEGIR) a few kilometers south-west of the administrative center of Djerba – Humt-bitch. In the synagogue is stored one of the world’s older sweats. The synagogue is the point of purpose of the annual pilgrimage of many Tunisian Jews after the celebration of Pescha.

The age of the synagogue is more than 2000, it is the oldest synagogue of Africa and one of the oldest in the world. According to oral legends, it was built by Coen who immigrated after the destruction of the first Jerusalem temple. The modern building was built in the XIX century and replaced the building of the XVI century.

Nowadays the synagogue was attacked several times. During the symhat Torah of 1985, one of the police opened fire on the crowd of people, which led to the death of three people, including one child. On April 11, 2002, a truck with explosives was blown next to the synagogue, as a result, 21 people were killed, 14 of whom were German tourists. Responsibility for this terrorist attack took al-Qaida.