Formalities and rules of entry into Sudan: Personal experience

According to the plans, I will be next to Sudan in my war in April-May 2009. Called the embassy (+74956995461), replied to Gasim (very attentive and polite person), said "Come". Came at 11 o’clock on January 27, 2009, talked, I explained that I want a transit for 2 weeks. I was told, in Moscow this is not given, I have to go through the whole procedure. And I went to collect required documents.

January 28, 2009 passed a certificate from work in Russian and translation into English, photocopies of the title page of the gear, a statement in free form. Said to wait a little. Once a week began to norny, Gasim answered that we are waiting for confirmation from Khartoum. As a result, March 3, 2009 called Gasim and said that confirmation came from Khartoum, you can come for a visa.

March 11, 2009 came at 11 o’clock, gave 2 photos, passport, questionnaire in English, 841 ruble. When I was filled with a visa and pasted into the passport (green, with a hologram, a beautiful embassy stamp). One-time, tourist, operates 2 months with a monthly stay in the country, with the right of extension and Re-entry.

Obtaining a visa to Sudan with Israeli stamp 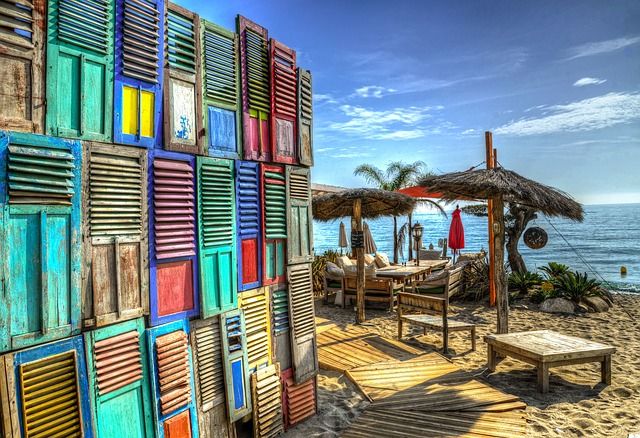 Oddly enough, but it turned out that it is possible to get a visa to Sudan, to enter, and, what is most valuable, to leave Sudan in the presence of Israeli stamps. I traveled to Sudan on a business trip, at the invitation of the local authority. When I called the embassy and asked if a visa would give me (in the presence of Israeli stamps), I was told "You will be given".

The visa itself required invitations, photographs filled with a questionnaire and 841 rubles of money (29 y.E. at the rate 29). Draw up a visa as asking – if you hurry, they can do when you do, and it can stretch for 5 days. It is also worth noting that it is more interesting to call the call at the entrance to the consulate – it often happens that the only person responding to the intercom has departed somewhere.

At the entrance and departure to / from Sudan, you need to fill the immigration form (2 self-copying sheets), take them immediately, that is, nothing remains in the hands. When staying for more than 3 days, it is necessary to register, which requires another full-time passport, and is usually done through the hotel.