Go to Naabi Hill Gate – Southern entrance to Serengeti. To 11.30, pretty extinguishing from constant shaking and leaning dust, we stood at the gate of the National Park. It didn’t work out enough to enjoy the moment, since the representative of Masayev’s tribe was already fled to meet, and he didn’t want to give money to me at all, because it was not for.

Next, on the way there was a checkpoint where you needed to register and place the check. With the already familiar feeling of the only white driver in line, I made all the formalities. According to the plan on the Serengeti, it was assigned 3 days and 3 nights – the first night was scheduled to spend in the Camping Tumbilo in the central part of the Serengeti, the other two – in the northern part in Kepe Lobo. Rates in the Serengeti: the day of staying per person – $ 30, the car – 10,000 TSH per day, overnight in Kepe – $ 30 per person. Immediately after entering the park we met Pride Lviv, peacefully resting on the side of the road and not paying the slightest attention to the jeeps of tourists.

Animals in the Serengeti find much harder than in Ngoronoro or Manyar – the park territory is much more. Wide plain spreads in all directions to the horizon, and have to rely on intuition to choose the direction of movement. I tried to examine the hills and stone protrusions (in such places they love to relax the day of the pride of Lviv), as well as groves with trees – habitat leopards. The search was complicated by the fact that the herft of the GNU was already gone into the northern part of the park, and many of them even crossed the Mara River in Kenya. Together with herds and predators and predators, so it was necessary to move north to see the representatives of the Feline family. But the elephants were abundant, on one of the sections of the savannah, they were everywhere. There was a feeling that we fell on an elephant territory, where without hobots they tried not to let. 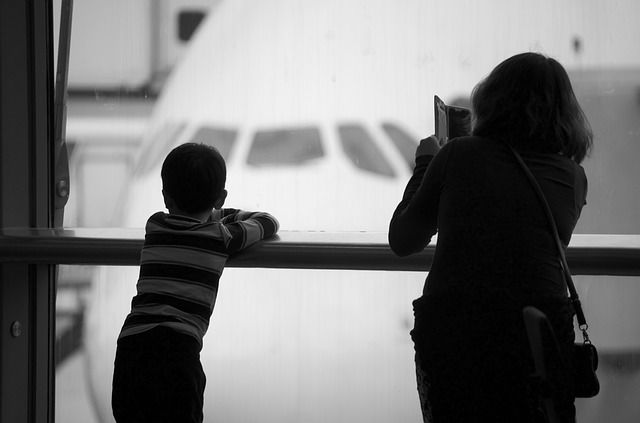 The road to the Alduvai Gorge – the present test. If the primer crater is a well-solved soil layer, then the road from the crater is similar to the bridge of the 19th century, only with more sharp and large stones. Above 40 kilometers per hour it was difficult to go – the car something and the matter tried to jump out from the road to the roadside. Outside the windows flashed the landscape desired by the sun, more like a desert than on savanna. From animals only occasionally there were groups of giraffes.

At the entrance to the gorge there is a checkpoint with a controller who sells tickets. As follows from the information plate, there are a large number of routes by the gorge. An amateur anthropology here can go all day, but we had a goal to visit the main museum located on the observation site, and listen to a small review lecture. Visit’s cost – 27000 TSH (17 dollars) per person. Oldvai Gorge is famous for the fact that they found a lot of guns of an ancient person, the remains of ancient animals and, most importantly, the transitional link from Austophec to a modern man – Homo Habilis (skillful). Archaeologist Louis Lika for about 30 years worked in the gorge in order to make this discovery.

Museum itself is very small and modest. Probably most of the finds were taken to England at one time. However, to visit the gorge is at least in order to penetrate the spirit of the place where the first person is likely to appear.