Happy New 4330, or Solnal on Volgograd

New Year holidays seem to have long got sick. Noted already I "old" New Year. But it turns out, not all. For example, Koreans, who live in Russia 120.000, celebrated the new year only on February 7, and to celebrate it, it should also be as long as 15 days.

New Year at Koreans (in Korean "Sol") It is celebrated on the lunar calendar, and his first day falls on the first decade of February (there is no firmly fixed date). This year, Moscow Koreans gathered on February 7 in the Korean House, which is on the Volgograd Prospect. Now, however, even in Korea rarely, who celebrates the new year as much as 15 days, except in the villages. In the cities, Sol celebrate 3-4 days, and the Moscow community limited to two.

Custom to celebrate Sol very ancient – he is more than one and a half thousand years. In general, according to Korean calendar, it has arrived 4330. The point of reference is 2333 to the new era, when, according to legend, the founder of Korean Tangong was born from the beacon and heavenly spirit. In the history of Korea there was a period when Sol tried to cancel: In 30-40 years of our century, the Japanese occupied by the country wanted to force the Koreans to live in a sunny calendar. Nothing happened – the people stubbornly held tradition. Now the Government of the Republic of Korea itself, focusing on world standards, seeks to instill a generally accepted calendar, but also without much success. People, without rejecting the celebration of the European New Year, yet the main thing considers its own new year.

Russian Koreans are not an exception – despite the fact that in the last decades of their connection with the historical homeland due to famous circumstances, to put it mildly, were not close.

During Solnal – this is the name of the new year’s meeting itself – special attention is paid to children and ancestors. Children dress in new clothes, feed delicacies and give gifts. As for the ancestors, for the sake of them, people get up very early, put on traditional dress and begin to prepare ritual dishes for the rite of commemoration. Only close relatives participate in it. In general, the main meaning of the Solnal is that relatives can get together, strengthen related links and how to communicate with the ancestors: it is believed that the ancestors cooked to the rite sniffed. Then the New Year’s games begin. These are true, are not so many games as the same rites designed to get rid of trouble and provide a crop.

It is clear that Moscow Koreans are difficult to celebrate SOL with compliance with all traditions – many of these traditions simply do not know. The gap helped to fill the students who speakers in the Korean House of Moscow Russian-Korean School b 1086, stunned ritual dancing and singing holiday songs. 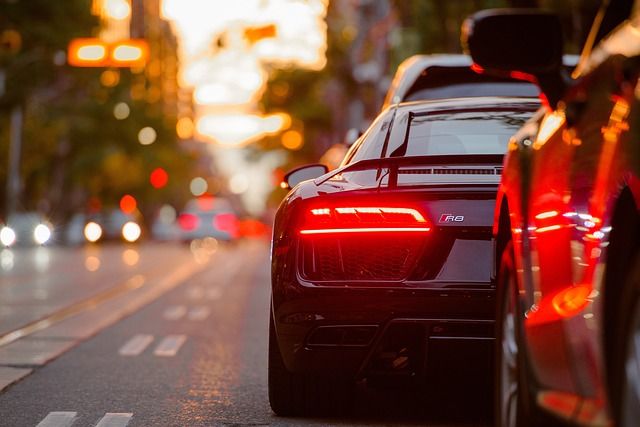 Naturally, the salt is impossible without dishes of Korean cuisine, which all guests, without distinguishing nationalities, were drunk hard, pre-supplying with chopsticks. A visit to the Moscow Koreans came high-ranking: Representatives of Minnac RF, members of the Government of Moscow, Korean diplomats and businessmen.

With New Year’s congratulations, Valery Tian was made by the President of the Moscow Association of Koreans, who organized the evening, and honorary guests. The overall opinion of the participants in this is: Russian Koreans need to build their future in Russia. Yes, and not the overwhelming majority of our Koreans desire to leave her – there are practically no repatriation.

But the desire to preserve national identity and develop ties with the historical homeland – there. And Solnal – one of the means to achieve this goal.