For Sri Lanka, more than 25 diverse nature reserves and national parks, but the largest and most interesting of them – Yala, located 300 km east of Colombo, and 20 km from Tissamaharama. Park territory more than 1000 sq.km, and it is a savanna, powder by shrubs and trees of an umbrella type. Park Yala One of the largest and oldest parks of the island. Elephants, boars, antelopes, buffaloes, deer, leopards, mongos, monkeys, crocodiles and many other animals living here.

MINIRIA Park is located around the reservoir of the town of Polonnaruva, 200 km north of Colombo. Diverse vegetation and abundance of water gives abundant food and shelter by many animal species. On the territory of the park lives at least two hundred wild elephants.

The most affordable and close to Colombo Park with elephants is located near the town of Rambukkan (Rambukkana) with the same name.d station, on the line Colombo – Kandy. 10 km south of the town operates elephant kennel "PinnaWala", where about 100 animals live. It is here that the tourist has the opportunity to be guaranteed to see many elephants, attend their feeding, walk, daily passage through the village on the water. Ticket price – 2000 LKR (OK. $ 20).

I really knew nothing about Sri Lanka. It seemed that it would be exactly the same India, only island. But it turned out everything is not quite so. Read more →

Sri Lanka is a rather large country, and more than 15% of its territory are national parks and reserves, the access of people in which is limited. One of these animals of kingdoms – Breata. Read more → 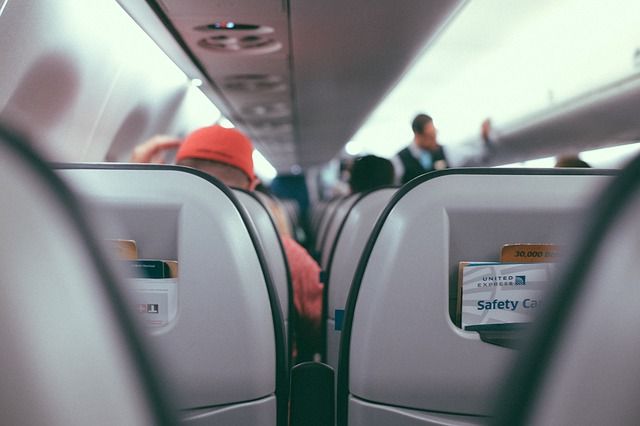 Elephant we have noticed

At the entrance to the National Park, the weather began to deteriate, however, we did not despair. In the park we were transferred to specially equipped jeeps for Safari and we moved down. Read more →

The first point of our route was Anuradhapura – the ancient capital of Sri Lanka. She is famous for growing one of the most ancient trees on Earth, and the oldest of famous trees planted by man. Read more →

Get to Dambulla. The first point was the cave temple. Necessarily statue of Buddha. The ticket costs 1500 rupees per person, but since the ticket was at dinner, we decided that we would buy tickets on the spot. As a result, I had to climb the mountain twice. Read more → 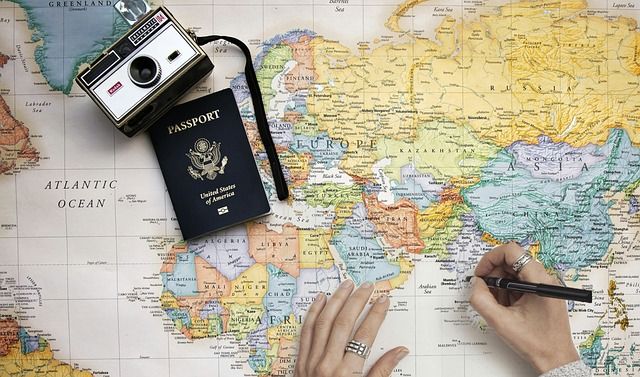