We continue overview the brightest and expected summer events. KazAntip – more than the terrain, more than a festival, more than music or summer holiday, is almost a separate life, a state in the state, a whole republic with its traditions and laws. The organizers themselves find it difficult to answer the question of what KaZantip is, and now you will understand why.

Every year, more and more people arrived at the competition of Surfer, including DJs, which brought and twisted their plates. The first large-scale and targeted party was carried out in 1998 on the territory of the atomic reactor, unfinished and abandoned after the accident in Chernobyl.

This night has become the first in the series of subsequent "atomic nights". So the first tradition appeared, which immediately showed that people live in the Republic of KazAntip in their special laws and ideas.

On the next, 1999, 12 thousand people came to Cape – the KazAntip was the main event of the summer for the residents of the post-Soviet space, moderately under the underground, moderately.

Since 2000, KazAntip has become also mobile, he had to leave his native cape and start moving, but after a short travel, the republic was firmly settled on the Black Sea coast next to a small village Popovka in Crimea. 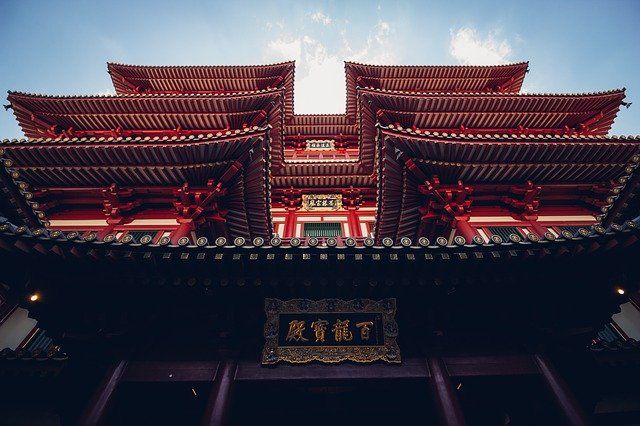 The official color of the Republic of KazAntip is orange, the color of freedom, which is why it is often called the Orange Republic. The symbol of the republic is a yellow suitcase whose parameters are very strictly regulated, but if they are observed to be taken to the territory of the republic for free.

In the republic, there are its Constitution, the Criminal Code and the Viza Department (Tobish Ticket Sale). With all the codes and rules, it is strongly recommended to get acquainted in order to avoid misunderstandings.

This year, the Republic of KazAntip will open its borders from July 31 to August 14. During these two weeks of all residents of the republic, they have already been waiting for the tradition – Z-Games (beach sports games), Zimoffka (New Year’s Eve), Maews (parade in honor of the first), Fast Married (free wedding) and many more new faiths of the organizers. And of course, the sea, the sun and music!