It is said that the best Greek fur coats produce in Macedonia, the largest and most northern region of the country. You can buy them in Athens, Thessaloniki, but better – on the Halkidiki Peninsula, three times noted by the blue flag of Europe for the purity of the sea and the coast. The fur coat tours there are increasingly popular with Russians.

"Poseidon’s trident piercing the Aegean Sea" – So poetically called the Greeks of the Halkidiki Peninsula, lying about 50 km from Thessalonikov, the second largest and significance of the city of Greece. More than 500 km of the picturesque beaches stretched along the coast of the Peninsula, which has long been chosen for resting both the Greeks themselves and many foreigners from different countries. In the southern part of Halkidiki are divided into three broad and long peninsula: Cassandra, Sitonia and Athos. The bays between them are called Cassandra and Iion Oros. Halkyda – the famous place: here once had and loved them very much Alexander Macedonian. Aristotle taught here and preached the apostle Paul. Foreigners go to the peninsula, mostly beyond the sea. Here it is very warm and clean, and the beaches are mostly sandy. This, as well as the absence of sea ends and gorgeous pine forests, hang out above the sea, create their own special joyful world of rest and peace.

In general, the tourism industry on the peninsula is focused on enough wealthy customers. More than half of hotels on the main resorts belong to the category "A" (5 stars). However, tourists with average willing will be able to relax here – in hotels of categories "V" (4 stars) and "WITH" (3 stars). For them, the path to Chalkidiki begins in Thessaloniki, where both charter and regular flights from different countries are being carried out. From Russia, for example, in thessaloniki three times a week airplanes fly on a regular basis "Aeroflot" (a ticket costs $ 280-300), once a week – regularly Olympic Airways (ticket a little more expensive), and twice a week (on Wednesdays and Sundays) – airlines charters "East Line", Who tickets can be purchased for $ 200. And you can relax a week at any resort of Chalkidiki in July-August for only $ 480 (for accommodation in the hotel 3 *, breakfast, visa and flight). The two-week rest on one of the best resorts of Gerakini will cost under the same conditions from $ 750. True, in September, a similar rest will cost $ 625. 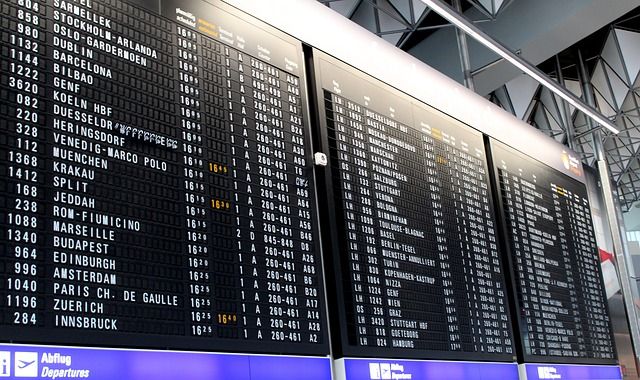 Being at the resorts, tourists have fun in Waterland water park, on discos and "Greek evenings". Most inquisitive travels on excursions in thessaloniki, meteors, cave Petralon, where the skeleton of an ancient European person was found. Of particular interest deserves a cruise around the Holy Mountain Athos, where a whole monastic republic has been operating in a row. Unfortunately, to get to Athos himself problematically – you need a special permission from the church authorities. And women are generally impossible. But even the view of the Orthodox monasteries, opening from the yacht, is very impressive.

And, of course, Russians, and especially Russian women, are actively visited by the castor – the Greek capital of fur. There is a huge number of factories and shops selling fur coats. And therefore rarely who leaves here without buying. In addition, the fur coats are better to buy in the summer – the prices of them are somewhat lower than in front of the winter season, in September-October.