Man always wanted to travel, to visit different cities and countries. Russia has a huge number of beautiful small and large cities with their attractions and beauty. This article will be discussed about a little-known The town of Middle Urals, About the city Kamensk-Uralsky.

Town Sverdlovsk region, is one of the cultural and industrial Centers of the Middle Urals. The city, the third population in the region, is part of large railway units. Was built in 1682 at the king Fedor Alekseevich. The city stands on two rivers – Iret and Kamenka. In the city in ancient times, iron ore was mined, which attracted attention to 1701 Peter 1. According to his decree in the city was built first Cast iron factory.

1. Orthodox church is Holy Trinity Cathedral. Was originally built of wood In 1701. Building stood 67 years, after which burned during a fire. In 1790 A stone, consisting of three thrones of the temple. It combines the features of early classics and new art. The temple is a regional building. It has a complex construction with columns, gilded dome and high spiers, striving in the sky.

2. In Stary Kamensk, there is a hydraulic structure on the Kamensk River – Urban dam. Initially, the dam looked like a mound of land with wooden pile and clay. In the spring time, the dam often washed off flood. For this reason, modernization of the construction was launched. Dimensions of the dam have become more, a classic-style stone building was built, in which the main adjustment mechanisms are located, a fence is installed. On the left side of the coast begins the tourist trail Geology Karpinsky.

3. One of the symbols of the city is A gun. In war 1812 Kamensky castor cast iron was highly famous. At the factories cast guns and military shells. This monument is located near the dam and surrounded by the square in which the backlight is arranged at night. Installed gun on granite, height without small 3 m, and in length 5 m. Facade of the pedestal decorate military bas-reliefs, memory boards. Interestingly, the image of the gun found its reflection on the coat of arms of the city. 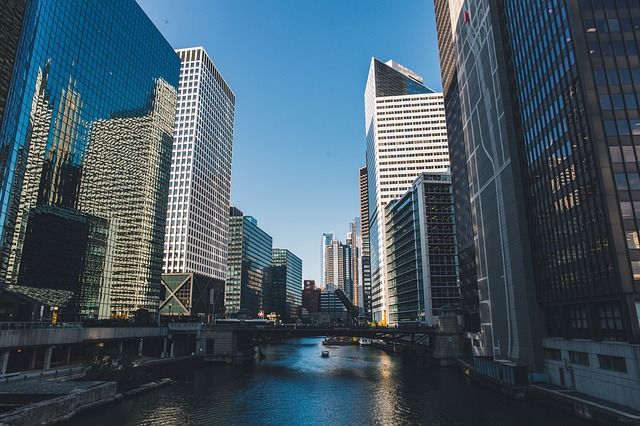 1. One of the monuments of regional significance is the rock "Stone gate"Located on the shore Iseti. Not far from the natural monument you can visit the sanatorium "Pinery".

2. Near Village Brod Located a rock that is reminded by the contour Mammoth, Therefore, has a similar name.

3. On the river Iset located Threshold Reuvu, which is located near the village called Bisclenischevo. This place attracts tourists the possibility of extreme descent on the catamaran. Here are wonderful landscapes and breathtaking flow

In general, the city itself is a quiet place for recreation. This is a place for those who are tired of the city bustle, rapid movement. Here you can find calm, Decience and peace of mind. This city will delight all and every memorable landscapes, a cozy atmosphere, low wooden houses in the old part of the city. 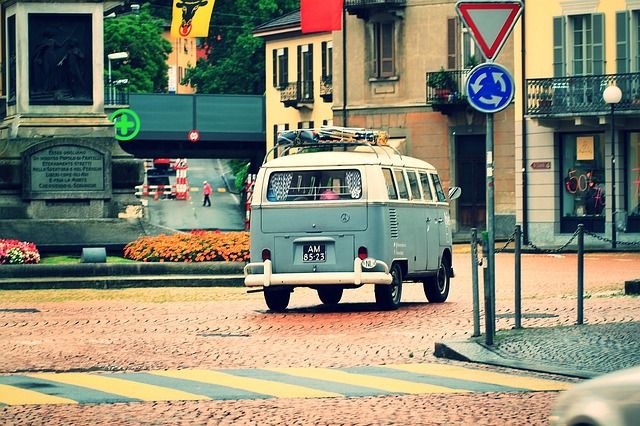