Urban transport in the Czech Republic

The fare in urban transport is relatively low, even in Prague. A single ticket for all types of travel is valid for a certain time (for example – 26 CZK by 1.5 hours) and purchased in numerous kiosks. Direct for all types of public transport (tram, bus and metro) costs 300 CZK- 500 CZK per month, there are discounts for students and a number of preferential programs for tourists. It is characteristic that in the Czech Republic almost all major settlements have special night trams and buses, so there are no problems with moving. Interestingly, no control at the entrance to the salon is missing here, but there are control teams – a penalty for a non-flying fare is 400 CZK- 500 CZK when paying in place and 800 CZK- 900 CZK upon subsequent payment by mail.

It is characteristic that on weekends, public transport goes to significantly reduced graphics with increased intervals.

In the summer you can travel on a historic tram, staying at each stop, in which tickets sell, like 100 years ago, conductor.

After 24.00 movement of day routes of transport stops. At the stops, next to white signs, hang dark blue – Night routes. Nearby, as a rule, hangs timetable with all stops and arrival time. Night public transport walks with an interval of about 30 minutes.

Prague on the wave of optimism

I was not in Prague for ten years, a lot has changed, the city has lost the provinciality, the secondaryness, it took, became much crowded, brighter, more fun. Read more →

This time a little photo is probably the most famous in the past and the newest modern buses – Plzni civil transport workers. Read more → 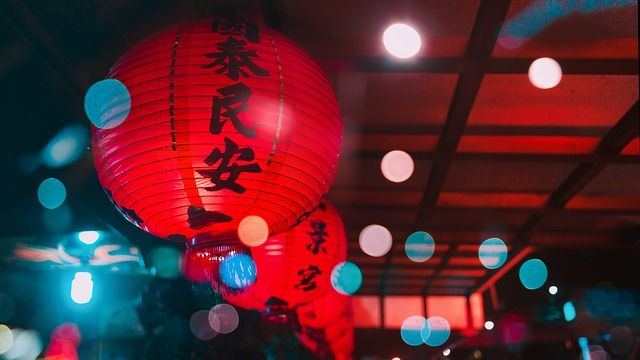 Hotel in which foxes settled

My only condition was proximity to the subway. I read the reviews that live on the outskirts of the invoice, each on the road needs to spend time and money. But everything learns. Read more →

On Saturday, June 18, in the old depot in Plzne, now under the brand of depo2015, a holiday was held, about the anniversary of 75 years, the commissioning of urban trolleybus lines. Read more →

Huge mechanism of passing shield "Victoria" Weight of 1800 tons and a length of 114 meters, having passed 4.15 kilometers to the surface in the Dubravka area in Plzne. Read more → 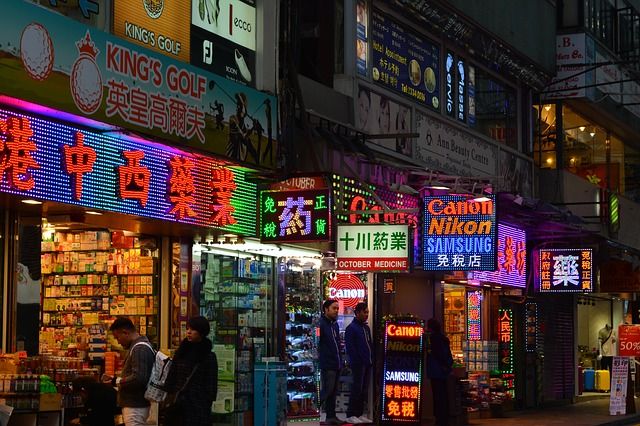