In Istanbul and Ankara are represented all types of urban transport, starting with buses and metro and ending with trams and ferries (in Istanbul). A few years ago, a single transport card appeared in Istanbul "Akbil", valid on all types of transport. The advantage of this card is that the passenger in transplanting from one transport to another does not pay the total cost of the ticket, but only the residual on the basis of distance and type of transport. For example, a trip from the airport "Ataturk" The center of Istanbul will cost 3 try for the subway, plus 3 try for the tram on which the tourist will move at the Aksarai station. TOTAL, 6 TRY. When using the transport card, the trip will cost only 4 try for the entire trip. Given the highly high course of the Turkish Lira, savings only for one trip from the airport reaches almost a dollar. The cost of the card 6 Try, money on it can be invest in one of the hundreds of automata throughout the city. At any time, the card can be returned and getting back its cost and cash balance.

The most popular transport in provincial Turkey are buses and minibuses (dolmushi). The number and route (end stops and several intermediate) are indicated on the plate, which is located on the windshield. The average price of a ticket in the city – about a dollar. In Istanbul and in Ankara, tickets should be purchased in advance in newsstands. In Marmaris, Antalya, Alanya, Bodrum and many other cities, passage is paid directly to the driver when leaving the bus. Dolmushi stop anywhere on the request of the passenger, buses – only at stops.

Alanya. Short beach vacation and travel in Side

We have already been in Alany travel, inspected the main city sights – the fortress, the Red Tower and the Damlatash Cave. Read more →

Transport options in Istanbul a lot, some, even at first sight and do not distinguish. There are also unique types of transport, such as metrobuses. Read more → 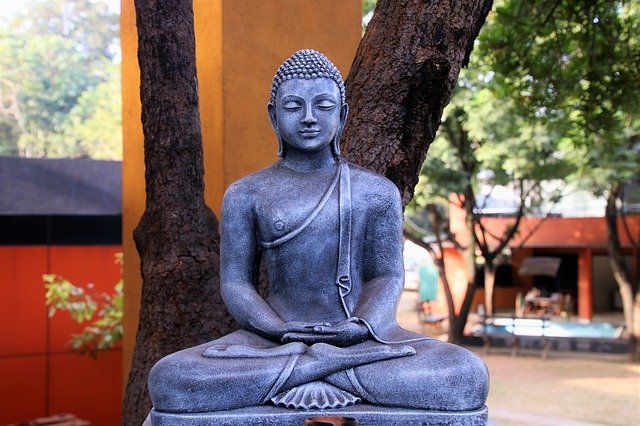 Having visited all the sights in the Sultanahmet district, we headed in Taksim. Taxi driver dug, but in the end we found our housing. Price trip from Sultanahmeta to Taxima 25TL. Read more →

In Istanbul a lot of everything you can see. It is worth come to at least 5 days to see the main. Turks are not a fool and everywhere where you can, made the entrance to the tickets. Read more → 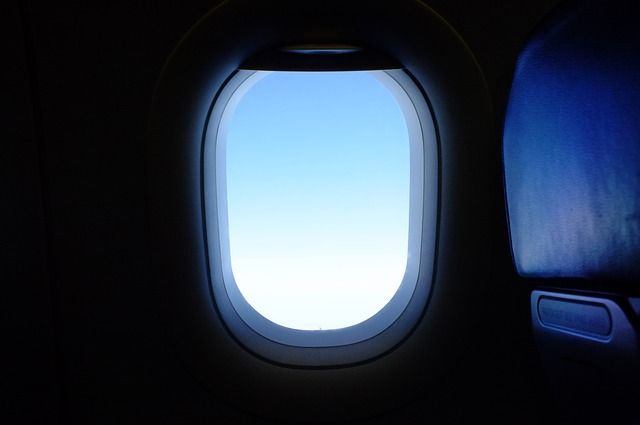