The earliest mention of the city belongs to the XI century. In the time of the Ishthan Saint here it was founded by the bishop. In 1241, the city was completely destroyed by Mongolian Hordes, after which he was rebuilt. In the XIV-XV centuries, the raising period was followed, WAC received the status of a free royal city.

The city was conquered by the Turks in 1541. Since the Turkish offensive in the opening of the Danube in this area was stopped by Austrians, WAC became a strategically important city on the line of confrontation, around which combat regularly was conducted. Between 1541 and 1686, WAC more than 40 times passed from hand to hand. In 1597 and 1684, an important victory was observed under Waits Austrians. After final liberation from the Turks in 1686, the city was completely lying in the ruins and completely detected. In the XVIII century, the slow recovery of the city went, once again interrupted in 1731 by a strong fire.

A stormy rise of the city began only in the second half of the XVIII century at the Board of the Bishop Christopa Migatzi. During this period, many architectural attractions were built in the city, which came to this day.

In the 19th century, the city continued to develop, its industrialization led to the emergence of a large number of factories, in 1846 the railway tied a city with Budapest.

During World War II, the city has suffered a lot. During the Budapest operation, many historical buildings were destroyed, a large number of residents died. Recovery work lasted several decades.

Modern WCC is a dynamic city with a growing population and modern infrastructure, a large commercial center. Tourism recently acquires a big role.

City Cathedral – Built in 1770. The indoor interior is decorated with frescoes and rich sculptural decor.

Town Hall – Located on the central square of the city – Square on March 15, built-up around the perimeter with beautiful baroque buildings. Town Hall erected in 1764.

Chapel Sisters Mercy – Built on the square on March 15 at the beginning of the XVIII century. 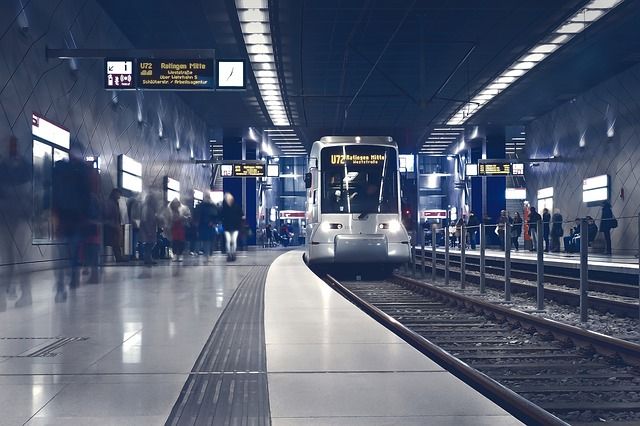 Church of Dominicans – Located on the south side of the central square. Her construction stretched for 50 years and was completed in 1755. Now — Exhibition «Memento Mori».

Palace of bishop – The oldest building of Waca, rebuilt under the episcopal residence after the expulsion of the Turks. Currently – Museum of the City History.

Triumphal Arch – Uncharacteristic for Hungary The construction is erected by the bishop of Migatzi in 1764 in honor of visiting the city by Empress Maria-Teresia.

Gothic sharp tower and remnants of a fortress wall – The remaining fragments of urban fortifications built directly in the residential building.

Monastery Franciscantsev – Constructed in the XVIII century on the site of the fortress destroyed during wars with the Turks. 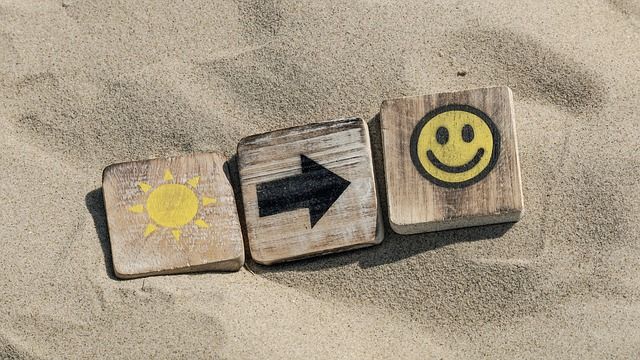