Varanasi – Holy City of India, located on the West Bank of the Ganges River. It seems that this city froze in time. In the world of Hinduism, Varanasi occupies a significant place, pilgrims come here from all over the world, as well as in other the most ancient cities of the world – Babylon and Break. It is surprisingly combined by the exact opposite forms of human existence. In the world, not to find another place where the concepts of life and death, wealth and poverty, hope and despair, joy and grief, youth and old age. This city of eternity and being, in which all culture and religion of India is deeply revealed. It is believed that here you can see gods, but a simple mortal can know the paradise bliss. The city serves as a kind of invisible border between real life and eternity. In the world, this place is considered the best for life and for death.

According to Hindu mythology, the city of Varanasi founded God Shiva about 5 thousand years ago. Varanasi is one of the seven most revered centers of Hinduism and pilgrimage. However, from sources of history, it is known that the city is about 3 thousand years old, it is one of the oldest cities in the world and for dozens of hundreds of years was the center of education, medicine, philosophy and theosophy.

Ganga – is the largest river in India. It is impossible to overestimate the importance of this river for the Hindus. It is believed that each Hindu must make a pilgrimage in Varanasi and certainly at the dawn to plunge into the sacred water of Ganges. People believe that in this way they wash away not only their sins, but also the sins of many generations. 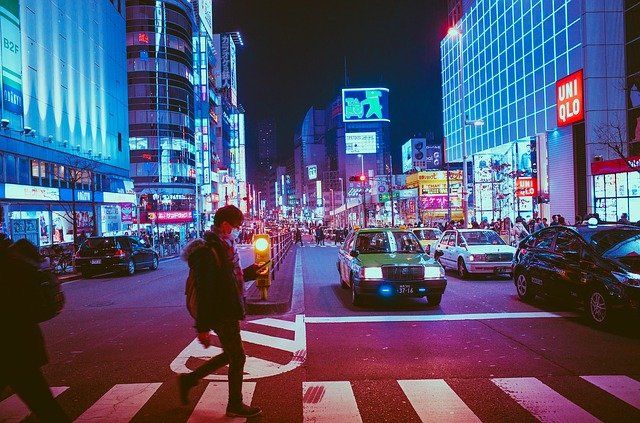 Despite the antiquity of the city, the age of the oldest temples and buildings of Varanasi can only be dated only the 18th century. From the 12th century, the city was constantly subjected to raids and conquests of Muslims. Many cult facilities and buildings were looted and destroyed to the ground. Only a few of them later a few centuries were able to restore. I managed to rebuild many Buddhist temples and monasteries in the suburb of Varancy and the center of Buddhism – Sarnathe. Here about 2500 years ago after the enlightenment of the Buddha read his first sermon. Sarnath and today attracts pilgrims from around the world.

Varanasi is famous for its silk and products from it. In India, each girl is considered to be mandatory to have silk as a dowry. Local paincha (silk, embroidered with gold and silver threads) is widely known all over the world and is considered to be the best in India. The technique of making it is quite complicated, often the whole families are engaged in many generations. According to legend, the body of the Buddha was wrapped in a silk savan made in Varanasi.