Skip to Content
Home Journey Venice I would closed

Venice I would closed

To be honest, I would closed Venice. On the Perron – the barrier, on the pier – a barn castle: Neither by the train nor the boat would not get there. "She sank!"- The plot of the new Kubrick would show all the worlds in the world. In the landing on the moon, people believed? Believe it here. The city must be sigh. Imagine the relatives came to visit you. The day is good, two, three, on the fourth is done unbearably and now they go to the fifth. Close the door, say "come still" and at that moment new and so infinitely appears on the threshold. A month later, you will leave, as the Venetians leave their place. The city becomes a ghost, hostage of his own history. Now in Venice lives about 60 thousand, not so long ago there was more than 170. Tourism This city destroys: at home go under hotels, outside the service of service work is almost not found, but life is more than tourism. Museum want to visit, it is difficult to live in it.

I am a mistake of an unfamiliar woman. She does not answer, looks at me with a hard look. Picture. I am one of those who sucks from the city of Juices. But also not to visit Venice I could not, I am ready to go there even today. Therefore, only a strict ban of years so forty. To grow new generations that would not see how near San Marco, shuddering, cruise liner crawls. You know what Venice was noteworthy before? Here youth there was no where to go and sex in public places was an ordinary. Sadness? I would only allow the laureates of the Nobel Prize and Cosmonauts in Venice. Only the best Soviet children could relax in Artek – Venice’s visit should be a prize for something great.

– Deserved, congratulations. Space here and do not make sure. 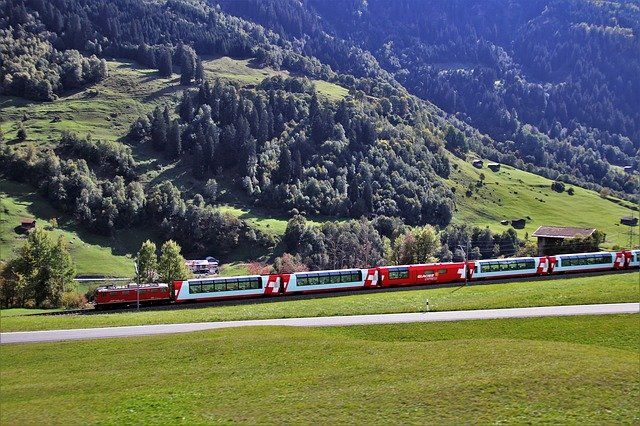 No one else. Through the window I will notice a woman in a home coat and curlers. I want her to stay. The seals do not cool curlers, they always hurry. Maybe Venice sinks, because her people are actually float and with each departure it gets harder? Do not know. We walk, we are lost, we go to the small area of ​​Piazzet. If Venice sounds the sea, we are tourists – the sound of the wheels of suitcases. And then neither one nor another. Only angry after the air and barely audible how somewhere knocks the hammer.

In the depths of the shop of copyrighted toys something craveter woman. How so? Her guild has not yet sailed to the big land? I forbid myself to photograph. I forbid here to come here.