Eritrea – the country is highly closed, superexotic, and therefore especially attractive for sophisticated travelers. Get into it very difficult. Extraction of her visa is almost an adventure. The following material is intended for travelers who are not accustomed to retreat before difficulties. I will be glad if the information given below will be useful to someone.

At first the author of these lines appealed to the visa directly to the consulate of Eritrea in Moscow. For a larger guarantee, the request proceeded from the official Moscow travel agency. After several days, it was discouraged from the agency that the visa did not want to give without glancing for the applicant. I had to go to the consulate and talking in personally with full doubts by the consul, and the conversation continued at least half an hour. She ended in that the consul asked to bring him "A photocopy of a license for activities from the company in which the applicant works"(!). 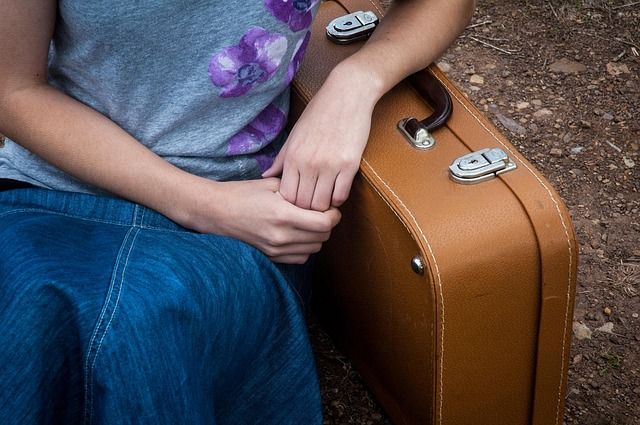 So I flew into Africa without an eritrea visa, but with a back ticket from Eritrea. Upon arrival in Djibouti, I immediately went to Taxi to the Consulate of Eritrea. It is located in the Embassy Quarter, on the dusty street. Then there was a funny scene. I entered the consulate 5 minutes before it is closed for lunch. Employee held me in the Cabinet of the Eritrean Consul. "What did you want?" – "I would like to visit your beautiful country and so I need a visa." – "And how is your surname?" – "Panchenko." – "A, Mr. Panchenko!" And the consul took from under his right elbow the relationlation from his midway with the order to give me a visa (the relational was already lying on his table (!) And as if I was waiting for my appearance. Incracitably, they still assumed that this persistent foreigner would come to them for a visa in Djibouti, and not anywhere else! I had a passport, 2 photos, 40 dollars (without issuing a receipt) and was said to come for a visa on Sunday, in the middle of the day (on the day of my departure, according to a ticket, from Eritrea). So I lived in Djibouti 5 days with an invalid citizen, the benefit that in Djibouti nobody became interested in me. Even when designing in the hotel (I lived in two), the passport was not asked. But on Sunday I received a visa after all – for a whole month. However, all these difficulties were worth. Travelers looking for genuine exoticism, I strongly recommend visiting Eritrea and make it in my "Schindler’s list".