Skip to Content
Home Round the Globe Visas in Kyrgyzstan

Citizens of Russia and a number of CIS countries in accordance with intergovernmental agreements on mutual visa-free trips of citizens visa is not required. For citizens of Russia, entry into the territory of Kyrgyzstan is possible in the presence of a passport or an internal passport of a citizen of the Russian Federation.

Citizens of Azerbaijan, Armenia, Belarus, Georgia, Kazakhstan, Moldova, Tajikistan, Ukraine (up to 30 days) for entry to Kyrgyzstan Visa is not required.

If necessary, a visa can be obtained at the consulate or at the Embassy of the Republic of Kyrgyz Republic. Citizens of EU countries, USA, Canada, Israel and a number of other countries can receive visas upon arrival at the international airport "Manas" in Bishkek.

Due to frequently repetitive situations when, when buying a ticket / Tour to Kyrgyzstan, the Employees of Russian travel agencies and aircraft are announced that entry into Kyrgyzstan on internal passports is canceled by Travel Editorial.EN sent a request to the Kyrgyz Embassy in Moscow.
The response of the embassy of March 31, 2015 was as follows:
Citizens of Russia can enter into Kyrgyzstan, both internal and foreign passports of Russia. Currently, the question of changing the procedure for the entry of citizens of the Russian Federation in the Kyrgyz Republic in 2015.

Tourists are recommended at the entrance to Kyrgyzstan to make sure that the border authorities put in a passport or a migration card on the crossing of the border. The absence of this press in some cases can lead to problems when leaving the country. In addition, frequent checks of documents are in the republic, for example, in traffic police posts. The lack of an entry stamp may entail attempts to extort funds from the employees of the Kyrgyz police. 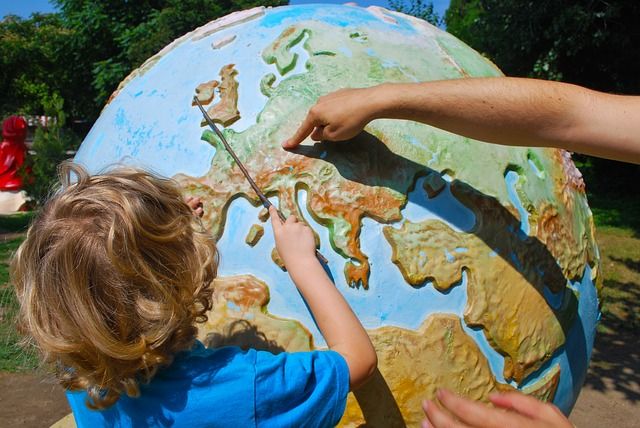 Rules for staying in the country

Citizens of Russia who arrived in the territory of Kyrgyz for a period of up to 30 days, registration at the place of stay is not required. In this case, the requirement to submit a ticket on registration coming from representatives of the Ministry of Internal Affairs, customs or other services of the Kyrgyz Republic is illegal. 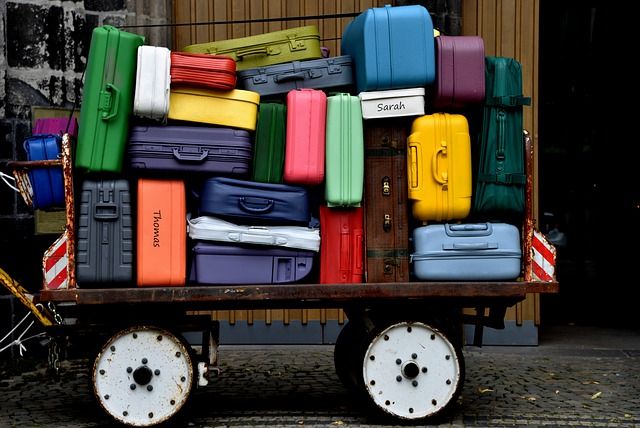