Visa in Malawi for citizens of Ukraine: registration in Tanzania

Since the following state in our journey was scheduled for the state of Malawi with whom Tanzania has a direct border and we needed to be needed as citizens of Ukraine, then as a gift we went to open it.

At the address specified on the Internet on Ohio, High Comission Malawi no longer existed, but there we were given a new address in which no streets nor the house numbers were specified, but only the zip code and the phone number. And we did not have anything to do how to show it a taxi driver who takes us there. If the old address was almost in the center of the city, then we are probably 20-25 for a new taxi driver.

There we got a visa in just an hour! It took $ 100, two photos and a completed simple questionnaire. It was also necessary to specify any hotel. The visa passed on a whole page, for a period of three months from the date of issue, and a specific stay was indicated directly when the border crossing.

The border is pedestrian and is a bridge over a small river that separates two states, no problems with the crossing of the border did not arise, the Malawi border guard clarified for what time we enter and how many cash we have, after that they put a stamp and said: Welcome!

Without Shengen Malawi not see 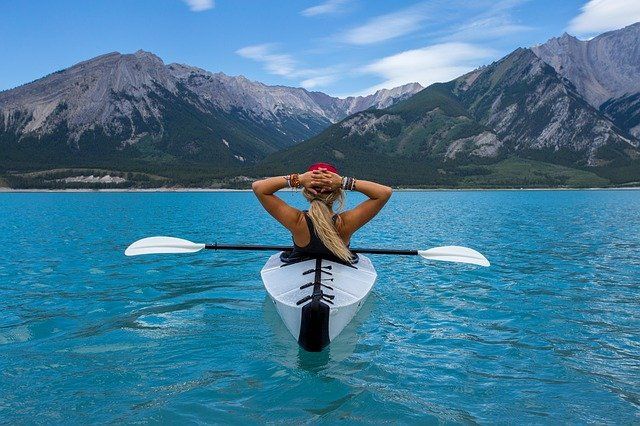 Those who wish to visit Malawi should be firmly understanding that the visa to this country is not easy! I tried to first do it through acquaintances in South Africa, where there is a Malawi Embassy, ​​but they were said that firstly, my documents would still be redirected to the commercial Consulate of Malawi, t.E in Berlin; Secondly, if I want to get a Malawi visa in South Africa, then I must submit documents personally and the visa will be issued within 4 working days.

Then I intended to solve the question in Berlin and called the Consulate of Malawi (NB! All phone numbers of the Embassy and Consulates of Malawi in Germany, indicated on different information sites, are not true! Cm. Only www.Malawi-Berlin.COM). It turned out that the Embassy of Malawi in Germany presents this African Republic in 13 states and works with their citizens: this is Austria, Belarus, Bulgaria, Czech Republic, Croatia, Latvia, Poland, Romania, Russia, Slovakia, Turkey, Ukraine and Vatican! The answer to my phone call was simple: send documents, translate the consular fee and after 14 working days we move your passport with your visa to Russia. After long gravity, the term has decreased to 7 days, but the visa issuance mechanism was unshakable. I was satisfied with 7 days, and two weeks. However, after a call of several postal services (DHL, Pony-Express, FedExpress and DR.) Hope collapsed as a card house: according to Russian legislation, sending passports across the border of the Russian Federation is not allowed. Therefore, there was only one option – to go to Berlin.

Thanks to the presence in the passport, Multishengen, I went to Berlin (in the morning there, and after lunch – already back) at my own risk. I came to the embassy about 11.00, and left him at 11.10 with Malawi visa! The issuing procedure consisted of several stages:

At the same time, be attentive: the visa is valid for a month from the date of issue. As I intend to visit Malawi in November, and the visa was issued in September, the employee of the consulate had to "Sanger" Stroke September for October and put another seal for a visa. How I will be aware of this correction in a visa on the Zambian-Malawi border – let’s see. But on the territory of Malawi (in the embassy in Berlin) I already visited: without Shengen, it turns out, Malawi does not see. 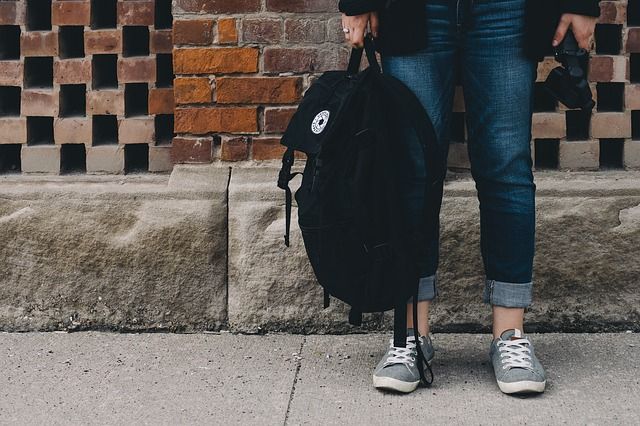